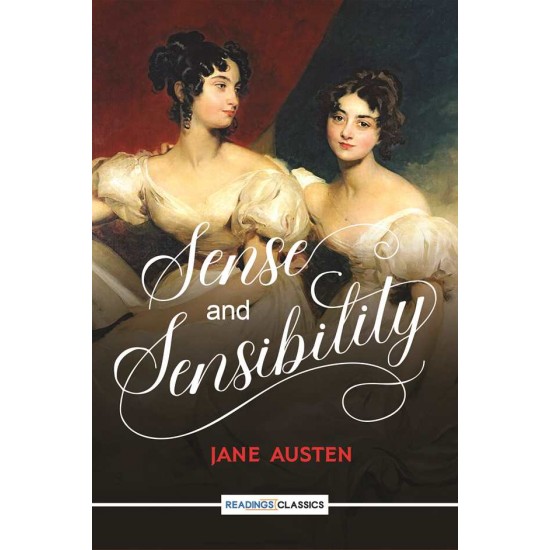 Sense And Sensibility
Based on 0 reviews. - Write a review
Rs.400
Add to Cart
Buy Now Ask Question
Add to Wish List Compare this Product
When their father dies and the estate goes to their half-brother, Dashwood sisters and their mother are on their own. Margaret is a child but Elinor and Marianne have come of age. Their only chance to overcome their ill-fate lies in finding themselves suitable husbands. Elinor is shy and sensible while Marianne is bold and impulsive. Their natures will play important roles in their quest. They will have ups and downs on the way but will their struggle be enough in view of their circumstances? Set in Georgian England, Sense and Sensibility is a comedy of manners. Printed anonymously, it was Jane Austen s first novel. As fresh as ever, it has never been out of print since its first publication in 1811 and has been adapted for visual media over and again. 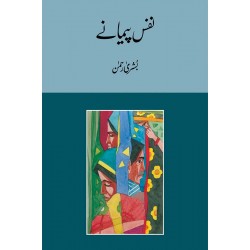 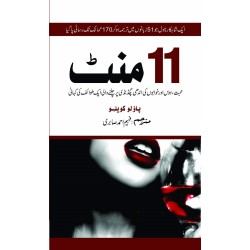 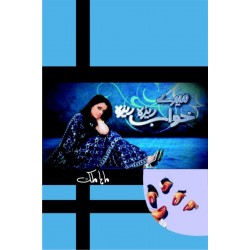 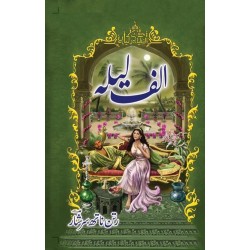 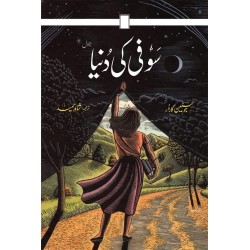 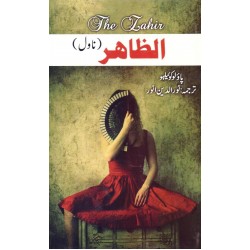 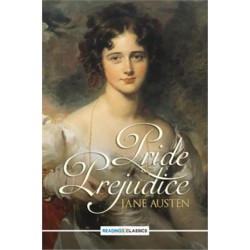 Writer: Jane Austen Product Code: STP-2986
Pride And Prejudice
Since its immediate success in 1813, Pride and Prejudice has remained one of the most popular novels in the English language. Jane Austen ca..
Rs.550
Add to Cart
Add to Wish List Compare this Product
Buy Now Ask Question
Quickview 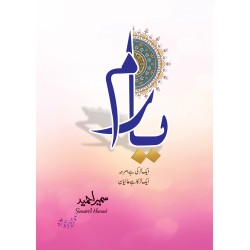 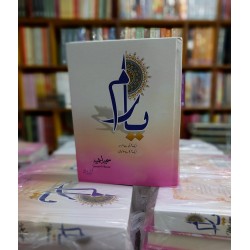 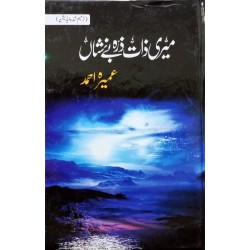 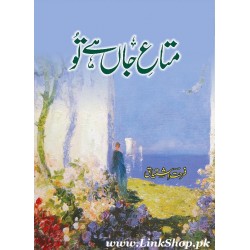 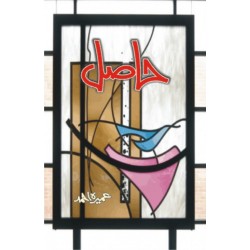