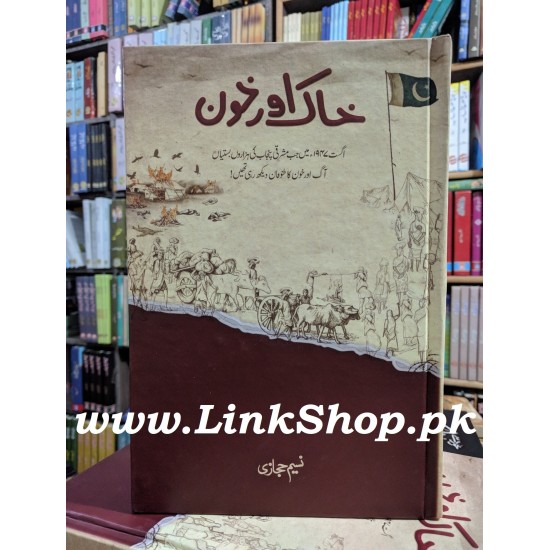 Khak aur Khoon is a historical novel by Naseem Hijazi that describes the sacrifices of Muslims of South Asia during the time of independence in 1947.

When Muslims of different regions were trying to get to Pakistan, many groups of Hindus would to attack them during their journeys to snatch their money and the jewellery of the women. The Hindus robbed everybody they found in the way. Khak aur Khoon not only describes how many sacrifices the Muslims made to get their new homeland, but it also describes the true face of Hindu fanaticism at the time. On June 3, 1947, Lord Mountbatton announced that district of Gurdaspur was going to be aligned with Pakistan. Muslims, after listening to this, guarded the homes and properties of their Non-Muslim neighbours from the riots, but Radcliff gifted this district to India to enable Kashmir to join India. Even the king of Kashmir, Hari Singh wanted it to be mixed with India. 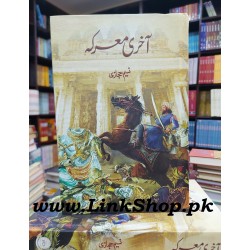 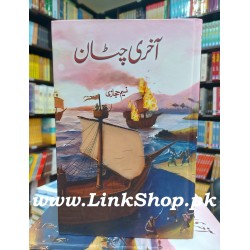 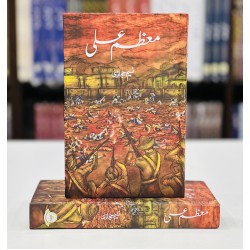 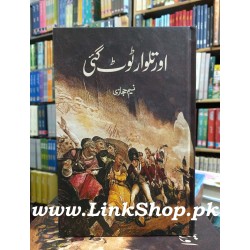 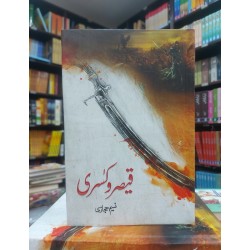 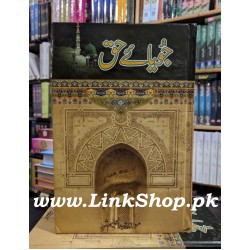 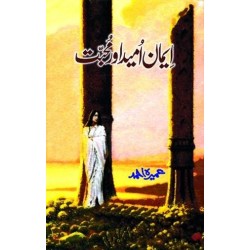 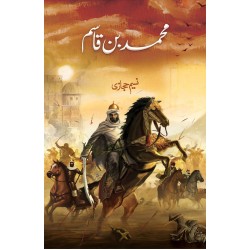 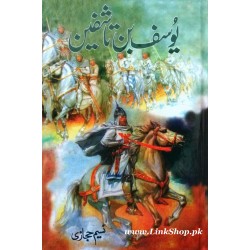 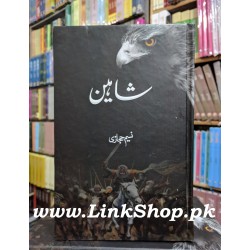 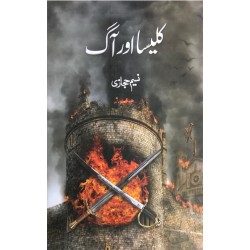