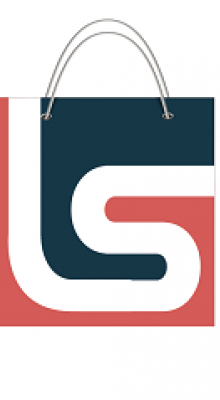 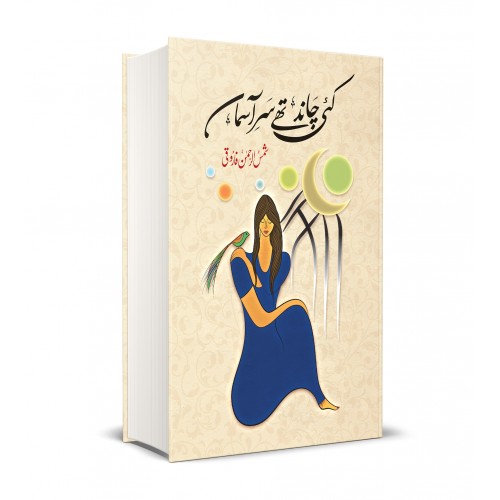 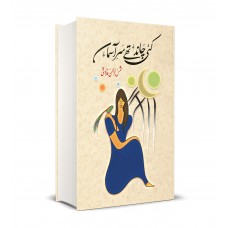 The central characters of the novel are Yusuf Saadakar, his daughter Wazeer Khanum and their family. It starts from Yusuf's grandfather Makhsus Ullah and the last generation is Wazeer Khanum's grandson Waseem Jafar. The novel starts from Kishangarh where Makhsus Ullah, an artist lived, and one day he draws the picture of a woman 'Bani Thani' (bedecked woman), which has a strange resemblance with the daughter of the Maharawal. It remains a mystery how the painting has such resemblance with the photograph of Manmohini. The family is forced out of the princely state and they move from Uttar Pradesh to Kashmir. The story continues with Makhsus Ullah's son Yahya Badgami and later his sons Dawood and Yaqoob. Circa 1803, British take upon themselves the task to rescue Emperor Shah Alam from the 'captivity' of Marathas and the brothers fight on the side of the English. The families of Dawood and Yaqub are killed and only the latter's son Yusuf, who is a 10-year-old survives the war. A tawaif, Akbari, brings him up and marries her daughter Asghari to him. Asghari's daughters, Anwari, Umda Khanam and Chhoti Begam, take the story forward.