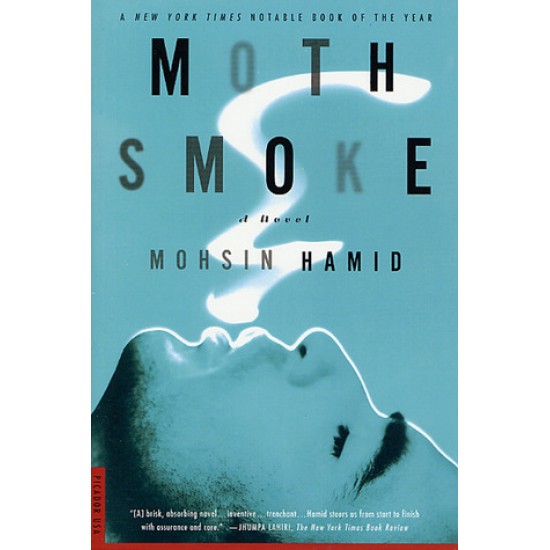 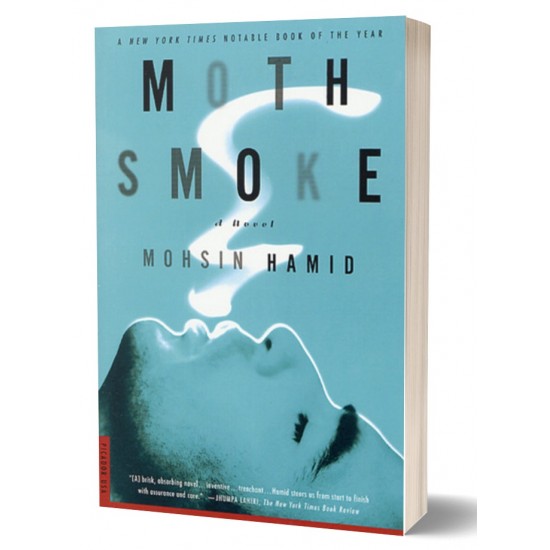 When Daru Shezad is fired from his banking job in Lahore, he begins a decline that plummets the length of this sharply drawn, subversive tale. Before long, he can't pay his bills, and he loses his toehold among Pakistan's cell-phone-toting elite. Daru descends into drugs and dissolution, and, for good measure, he falls in love with the wife of his childhood friend and rival, Ozi the beautiful, restless Mumtaz.Desperate to reverse his fortunes, Daru embarks on a career in crime, taking as his partner Murad Badshah, the notorious rickshaw driver, populist, and pirate. When a long-planned heist goes awry, Daru finds himself on trial for a murder he may or may not have committed. The uncertainty of his fate mirrors that of Pakistan itself, hyped on the prospect of becoming a nuclear player even as corruption drains its political will.Fast-paced and unexpected, Moth Smoke portrays a contemporary Pakistan as far more vivid and disturbing than the exoticized images of South Asia familiar to most of the West. This debut novel establishes Mohsin Hamid as a writer of substance and imagination.
Tags: novel 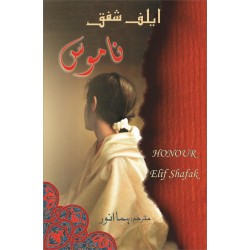 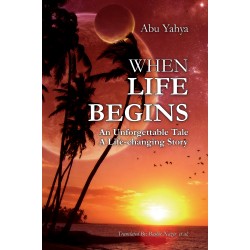 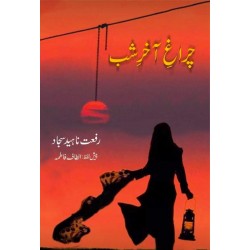 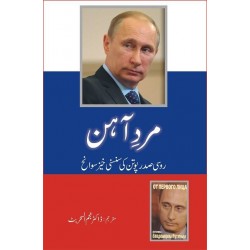 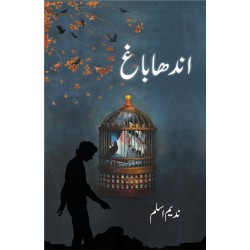 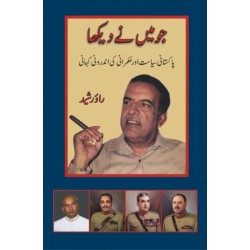